Sloan Foster was always a good girl. An honor student in high school, she had big plans for herself, and then college happened. She thought she’d met the man of her dreams in hometown football star Lucas Smith. Then she had the earth shattering realization that dreams were just that…dreams. She found herself pregnant, right about the time he got drafted for the NFL and dropped her like a bad habit. Now a struggling 25 year old single mom, she works as a massage therapist and is determined to take care of her son, Sage, on her own, without a dime from him. No matter how many times he tries to pay her to ensure her silence.
Loxley Storm was raised by his mom, his dad was a dead beat he never knew. Growing up, he had anger issues and got into a lot of trouble for fighting. Thankfully, a man named Marco took him under his wing and helped him learn to control his anger by fighting…in the ring. Now 26, he is an MMA fighter working to become pro, helping run Marco’s gym along with his best friends, Sly and Huck. To the trio, getting tied down with women is something they don’t need. To blow off steam, they have the “hit it and quit it” motto.
Until an injury in a fight lands Lox on Sloan’s massage table, where sparks fly and neither can deny the attraction. The more pieces of Sloan Lox finds out, the more he respects her and her accomplishments as a single mom. Sloan is hesitant to trust another man, and she sure doesn’t want to risk her son getting hurt, but how long can she keep Lox at arm’s length? Will she let Lox in? Or will she let her past ruin her chances of finding love again? 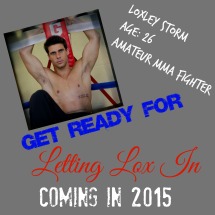 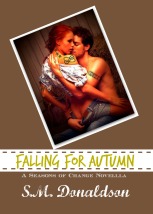 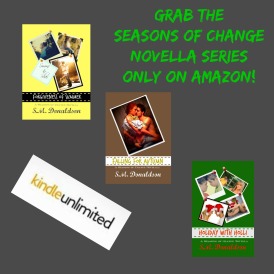 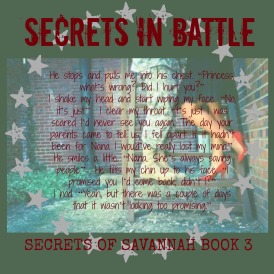 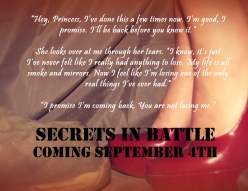 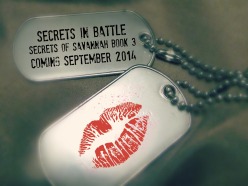 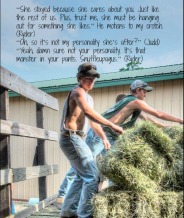 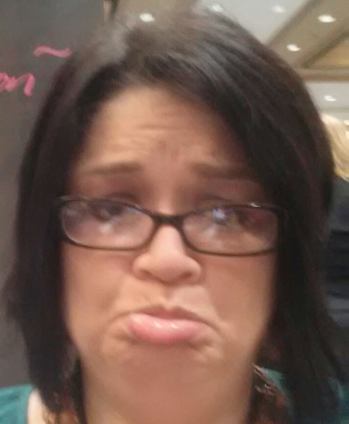 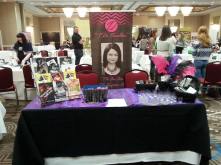 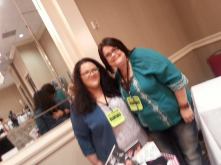 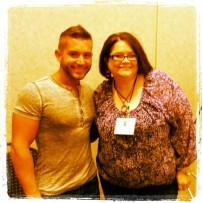 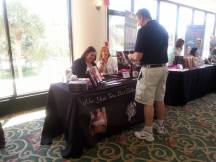 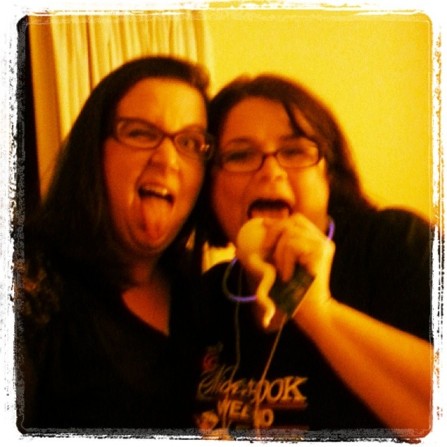 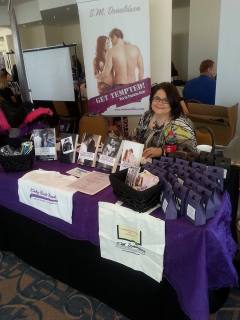 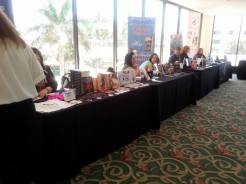 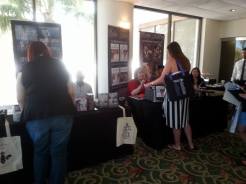 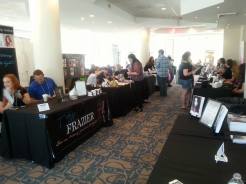 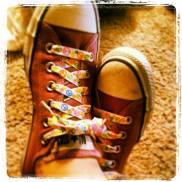 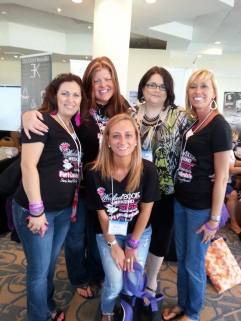 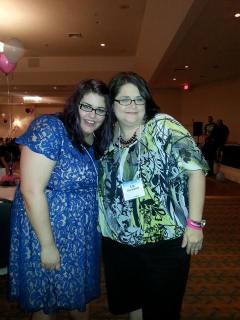 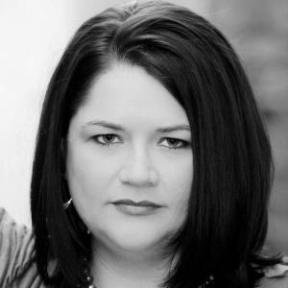 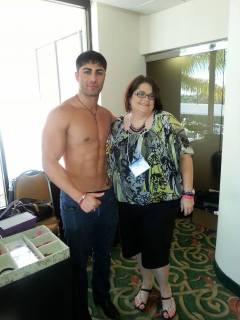 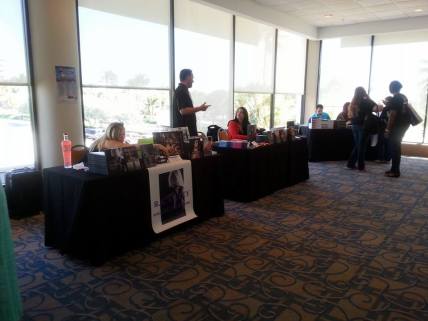 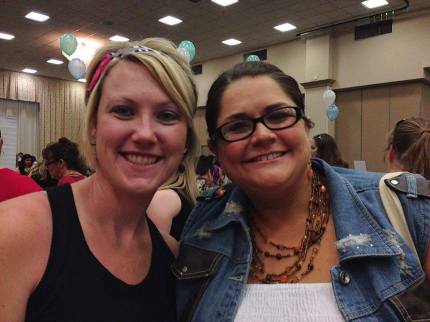